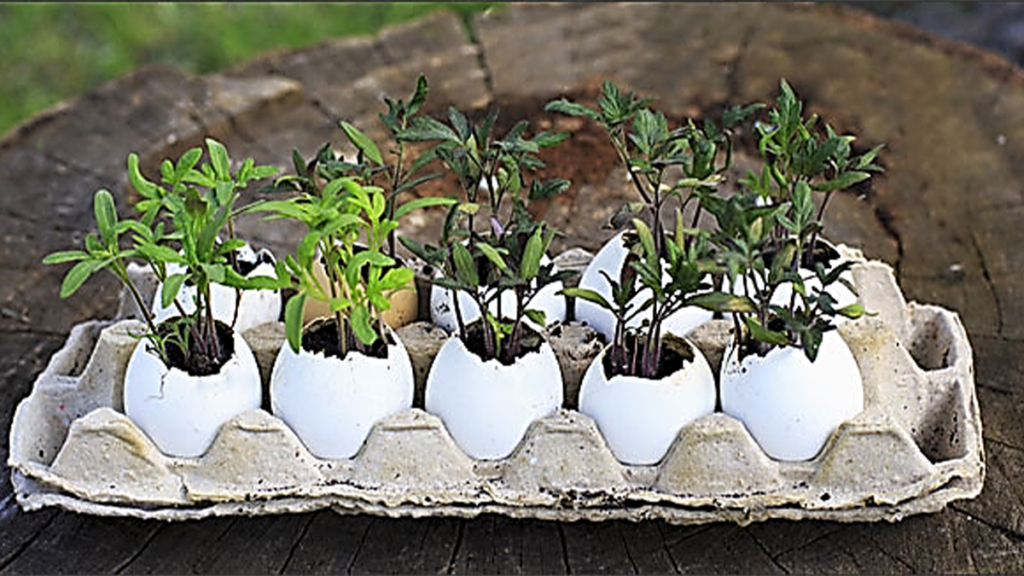 “SAVE THE EGGSHELLS” --- LAUDATO SI

On the 5th anniversary of Pope Francis’ encyclical, “Laudato Si,” celebrations are being held world-wide for “Care for our Common Home.” When first published there were several attempts to discredit the Pope’s remarks about science in reference to the reality and dangers of ... Read More » 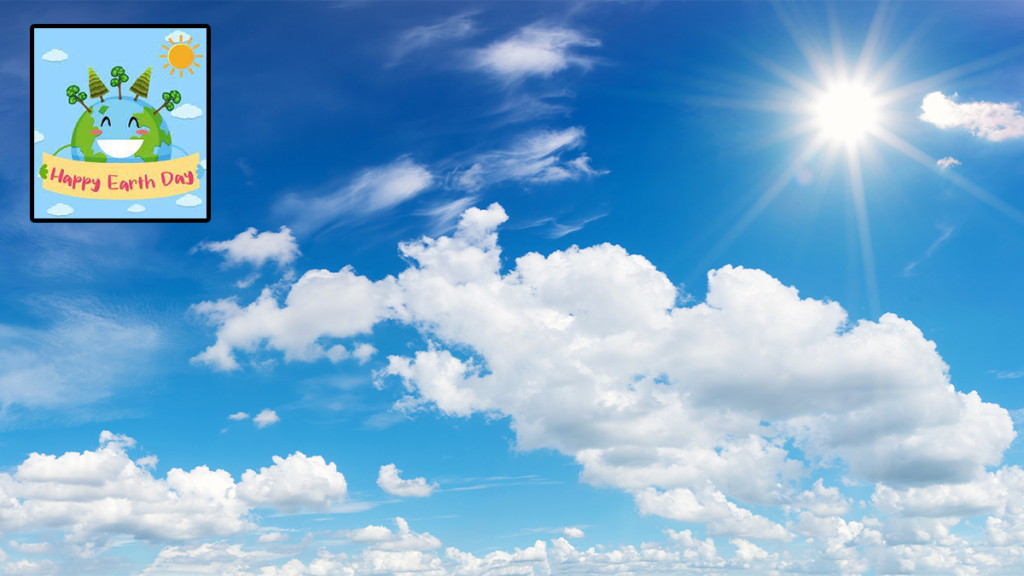 Rachel Carson 1907-1964,  American biologist, environmentalist and author. A nature lover since childhood, she is one of the pioneer environmentalists to create awareness against pesticides. She served as a lecturer at the University of Maryland and went on to join the U.S Bureau ... Read More » 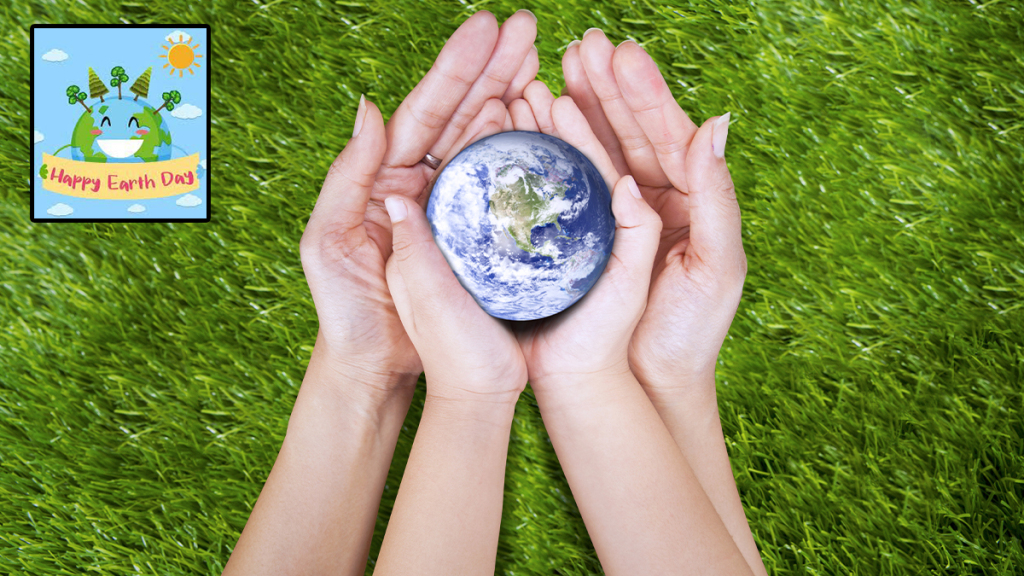 This year we are celebrating the 21st anniversary of Pope Francis’ ground-breaking encyclical “Laudato Si.”  This document highlights several key situations of our world today. The first is that a true appreciation and discussion of the environment is expressed most clearly for ... Read More » 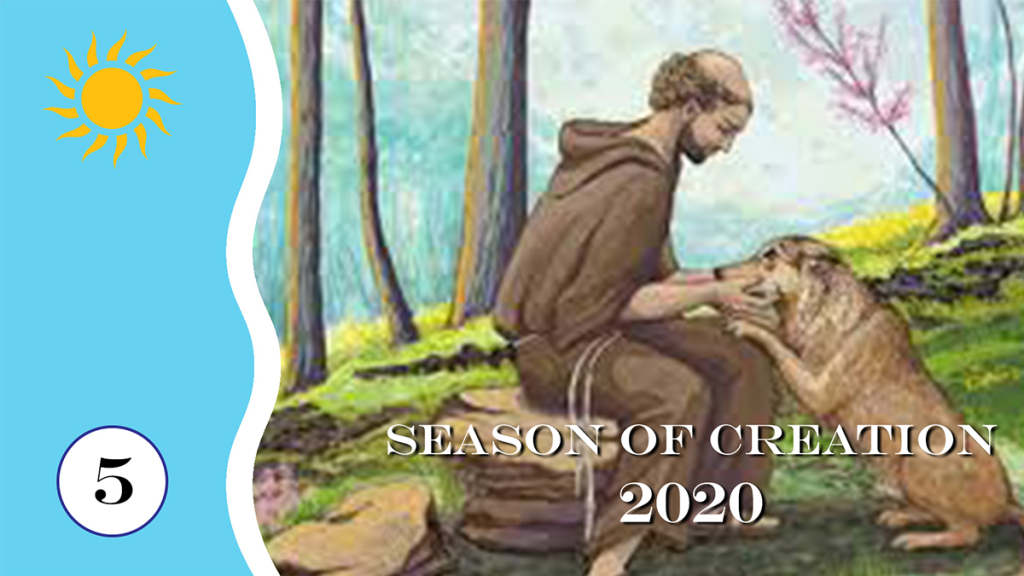 October 4th -- It is the Feast of St. Francis of Assisi, and the final day of the Season of Creation!  But does that mean the Season ends today? Several colorful autumn leaves have appeared on the trees and “Poof”, the season of summer is over!  We dare ... Read More » 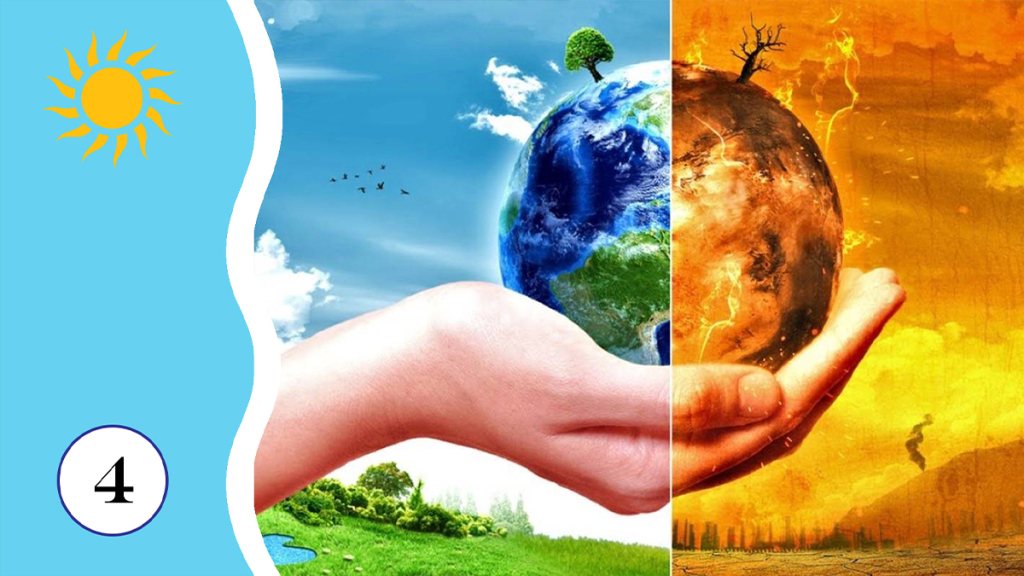 Choose Life with Care for All Creation

This 4th week of the Season of Creation brings us to action in this jubilee year! We know that God’s ongoing creativity and touch are found in everything, so now what? 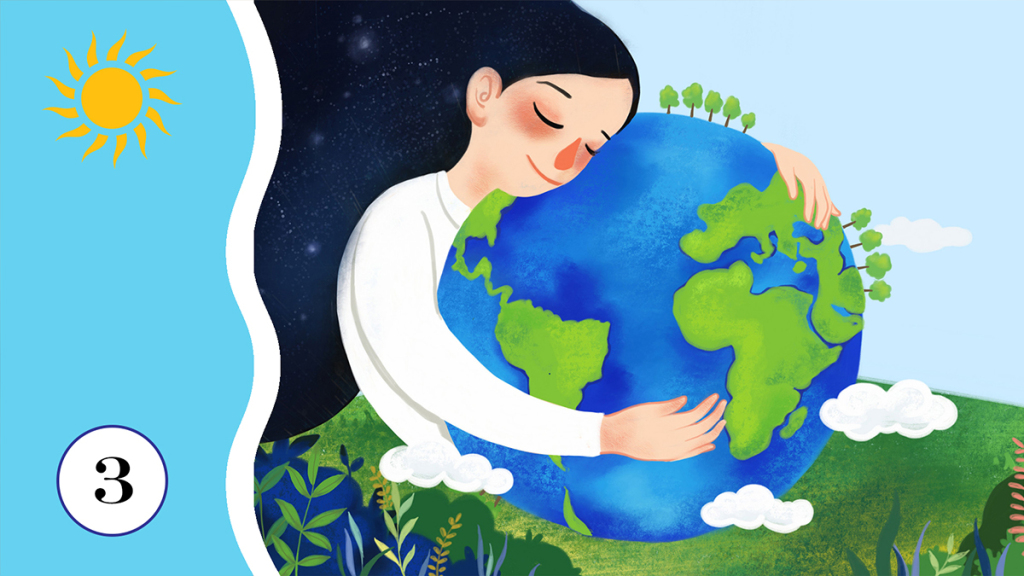 In the 1st week of the Season of Creation we mentioned there are three principles of nature in the awesome web of life, the first one being DIFFERENTIATION or DIVERSITY. God’s phenomenal imagination gifts us with millions of different species - ... Read More » 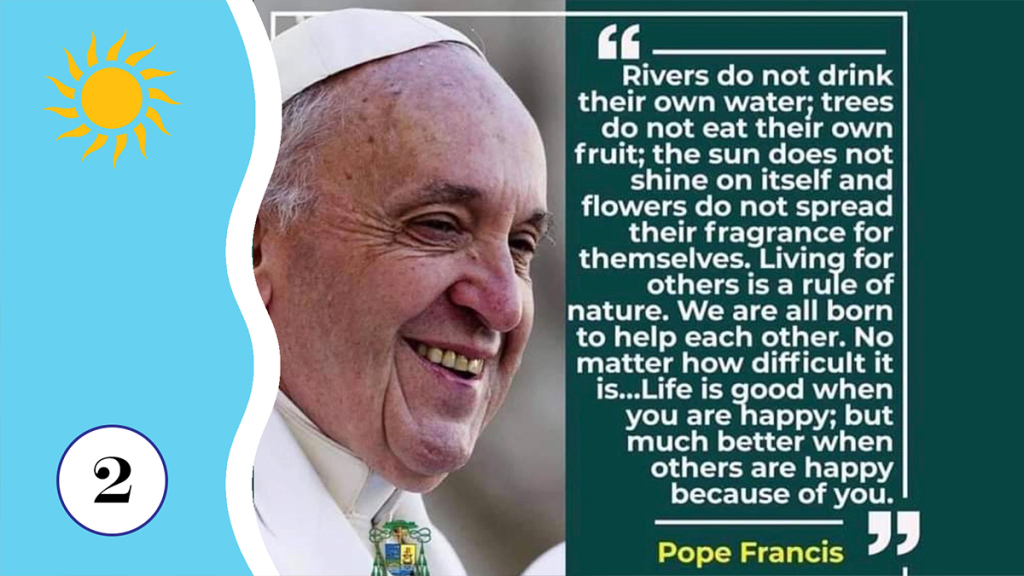 CHRISTIANS COME TOGETHER TO CELEBRATE THE SEASON OF CREATION

In this Season of Creation Pope Francis calls us to focus on what really matters. It is a time to renew our relationship with our Creator and all Creation through repairing and restoring our lives together.  Amidst the worsening climate crisis and the coronavirus ... Read More » 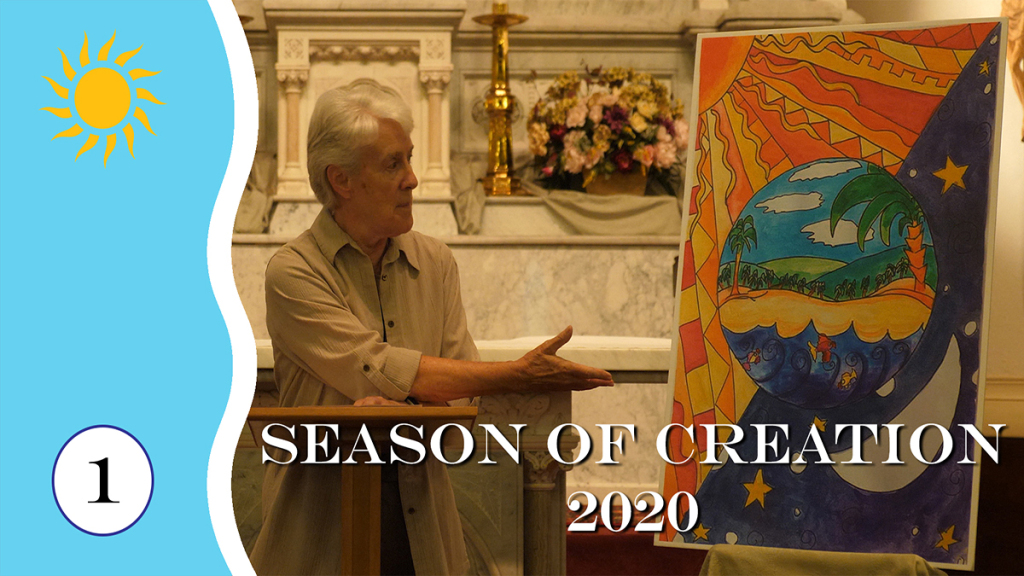 The theme for this year’s Season of Creation is “Jubilee for the Earth.”  In the book of Leviticus, the prophet says: You shall consecrate the 50th year and proclaim a release through the land to all its inhabitants. It shall be a jubilee for you. You shall return ... Read More »