Finding God in the Chaos 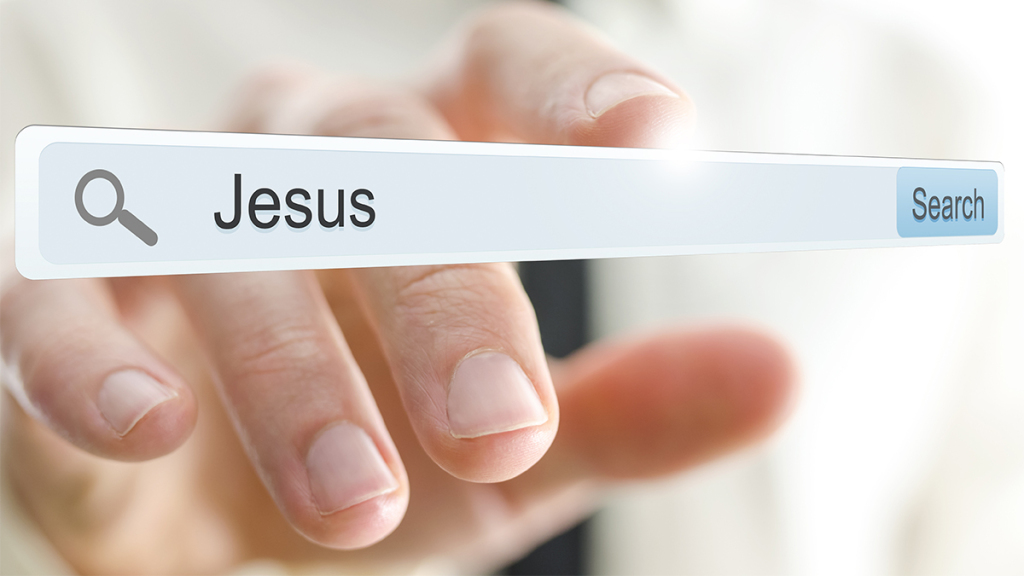